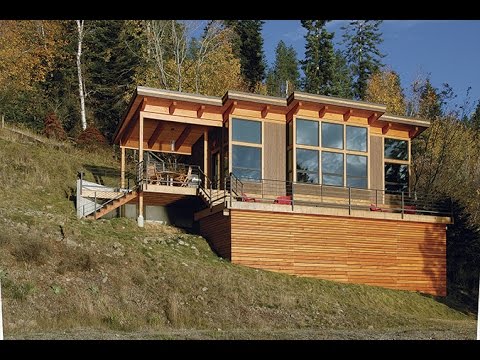 It doesn’t matter how much you think you know as a do-it-yourselfer, you can’t know everything about everything. That’s why I have made it a habit to pay consultant’s in their fields to come by for an hour or two and help me plan when I have a job that could be bigger and harder than I expect. This practice has saved me time and time again from landscaping, hardscaping, building out a garage and putting up a deck and fence.

One of the things I learned during this process was the importance of post caps. I have always looked at post caps as one of those unnecessary things that people buy to “decorate” with. Though they are decorative, post caps are very important for the health and life of your posts, which are the bedrock of your fence!

Your fence will fail if your posts fail. As important as that is just think if your posts fail on your deck, this could be a total disaster! Now, don’t get me wrong, the posts are not going to fail right away but a post left to its own devices will eventually deteriorate from exposure to the elements as well as insect damage. The cap on top of the post serves as a seal to eliminate the chances of these types of exposure.

After hearing about this and then going and looking at some decks and fences that have post caps and comparing them to those that didn’t have post caps, I was convinced I would need to just plan on buying post caps for the projects that have posts. The good news is they were relatively inexpensive compared to other parts of the project and there is a good amount of selection available as well including lighted alternatives that kill two birds with one stone.

But don’t take my word for it. Talk to a professional builder or fence contractor and they will tell you the same thing. If that means paying them for and hour or two of their time it will be worth it in the long run.