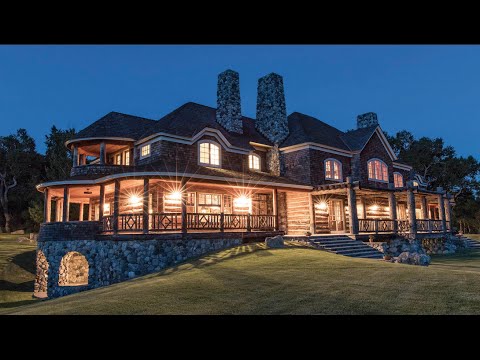 When it comes to keeping your dog safe in his own yard, there is no better way to do it than by installing a fence. Fences for dogs come in all different shapes and sizes, and in some instances, there is no fence at all. A popular option is what is commonly referred to as an invisible dog fence, or an underground pet containment system. Most underground dog fence systems use a small gauge wire buried around the perimeter of the yard. A receiver in the dog’s collar shocks the dog when he gets too close to the perimeter. Hopefully, over time, the dog learns to stay away from the edge of his yard.

But there are some drawbacks to an invisible pet fence. While the goal of the wireless dog fence is to keep your dog inside your yard, it does nothing to keep other intruders out. Anything, or anyone, can wander onto your lawn. This includes wild animals, strangers, or other dogs. Your dog could be attacked by a stray in his own yard. Or neighborhood children could tease or harm your pet, which opens you up to a liability lawsuit if your dog bites them while defending himself.

Another downside is replacing the dog collar batteries every three months. Over time this can cost a bit of cash. Some people put reminder messages into their calendar, while others get set up with a company to have the batteries automatically shipped to them on a scheduled basis. Unfortunately, sometimes the battery supplier forgets to send them, and you are left with a radio dog fence that has no active receiver. Another possibility is that you may not even know that the battery has died until you look outside and your best friend is gone.

Some dogs are highly sensitive to the dog shock collar. It can cause such fear and anxiety in your pet that they may not want to even go out in the yard. This can lead to accidents in the house and other undesirable behavior. It’s been said that it can take a month or two for a dog to get used to the electric pet fence and dog training collars, but is it worth two months of cleaning up messes left by your dog?

It’s been reported by the pet containment fence manufacturers that this product works on 90% of the dogs. But what if your dog is in that 10% category where it doesn’t work? Some dogs just appear immune to the system. This may be due to their size, or the amount of fur on their necks. For others, if the temptation is too great, nothing is going to hold them back. Shock, or no shock, they’re gone. Sometimes dog’s don’t realize they’re blowing through the wireless electronic dog fence barrier and by then it’s too late. This can lead to dogs getting trapped outside of their yards. They will not cross the zapper to get back in, and could end up running off.

When assessing your options for a dog fence, and a wireless electric dog fence in particular, just remember that smart dogs will figure it out, and sensitive dogs are wounded to their core. Hope that yours is somewhere in-between.