The History of Dining Furniture 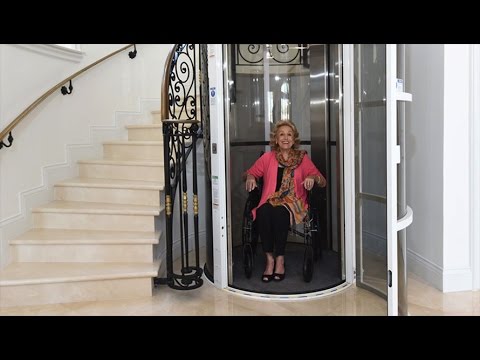 These days we take for granted many common conveniences that make our lives easier to live, and don’t pay mind to the process of how they came to be such an essential part of our lives. Take for instance, dining room furniture. We use dining chairs and dining tables that are made from the finest oak, or other materials, but don’t realize who invented these tools and what prompted someone to think that they might need an appliance to eat from.

Originally, people ate from the ground but found the dissatisfying taste of dirt spoiled a meal quickly. Then the use of a table-like flat rock was used to avoid the food from rolling back to the dirt to spoil. As people evolved, they invented various tools to ease their lives and take some of the burden of harsh living off their backs.

Why would they evolve into such fancy works of art we encounter today? After inventing the essential tools needed to ease life for everyone, the overall quality of life improved to the point that someone created a better product that was more fancy, higher quality, and they could make money from their efforts. People made big businesses from these inventions and formed large companies that exist today.

Although oak may not have been the primary source of materials for use, it has become the most desired type of furniture used today. Oak furniture has stood the test of time. It’s endurance has outlasted most other materials and it’s beauty is cannot be compared to any other wood available. It is solid, beautiful, and warm to sight, and touch. Even though stone was most likely first used, it is not easily portable and requires a team to move.

In the Middle Ages, upper class Britons and other European nobility dined in the Great Hall which was a very large room that seated the population of the entire castle. The family sat at the head of the table raised up higher than everyone else to set themselves apart from more common people, and filtered down the table as the status diminished toward the end. This called for a very, large, long table that could accommodate such large gatherings. As times progressed, the dining room became one of a formal dining area for special occasions and having the family room being an area that most other non formal meals served.

Comfort and style has significantly improved also. If the original chairs had no back rests on them, the successors soon did, with comfort and style that improved with the abilities of the woodworkers improving. One of the main reasons that Oak is used in these furnishings is because it can be easily manipulated into a fancy design, which can include family emblems, and is also readily available. With all the trees that are cut to make furniture, more are planted to replace the needed supplies in the world. It may take a few years, but with a little effort the supply will never subside.